Elected as one of the most beautiful villages in Italy, Bevagna offers residents and visitors the perfect combination of nature and historicity. Located on the edge of the Umbrian valley, the municipality of Perugia has managed to preserve its medieval urban layout that still traces the map of the city.

At the architectural level, Bevagna boasts important artistic works such as the church and the convent of San Francesco built at the end of the XIII century and the enchanting Torti Theater.

It is no coincidence that the town has hosted the production of television and film works such as “Fratello sole, Sorella luna”, also winning the Orange Flag title: an award dedicated to Italian locations marked by an offer of excellence and a quality reception.

It is in this context arise a farmhouse surrounded by greenery, consisting of a central body almost completely renovated as well as two adjacent buildings and a canopy.

The generosity of the surface, equal to about 300 square meters, allowed to obtain two apartments currently connected by a passage on the first floor.

Overall, the main building consists of three levels including the ground floor with garage, the cellar and the living area of the first apartment, a large partially furnished room with a large living room, kitchen area and bathroom. The rustic atmosphere is embellished by the central fireplace and the vaulted ceiling made of bricks and the rails of the old papal railways.

The staircase adjacent to the entrance connects the ground floor with the upper level, at the floor there is a large open space room from which to create the second bedroom that leads to a balcony with panoramic views of Assisi and the Sibillini Mountains; the same level then houses the bathroom and the bedroom.

The second portion of the building has an independent entrance from the external staircase on the main facade of the house, the interior embellished with terracotta floors, houses the living area that includes a living room with fireplace, a kitchenette, a bathroom and two bedrooms bed of which one with private balcony.

The attic on the second floor is partially habitable in the central part, there are already connections to the implants for the eventual realization of other habitable spaces.

The farmhouse has recently undergone renovations, new gutters, external fixtures in PVC equipped with double low emissive glass and is equipped with a traditional heating system with LPG and wood-pellet thermo-fireplace.

The land covers an area of 20,000 square meters and includes two masonry buildings and a canopy, the latter can be renovated or demolished and merged into a single building of about 100 square meters for the construction of a further single housing unit.

The excellent connections with the city of Bevagna, located 1.5 km away from the property and the facilities present make this farmhouse an excellent investment for both residential and agritourism purposes, with the possibility of dedicating outdoor areas to agricultural use, for the cultivation of olive and vine, the area is, in fact, famous for Sagrantino. The private well guarantees the water needed for irrigation or the construction of a private pool 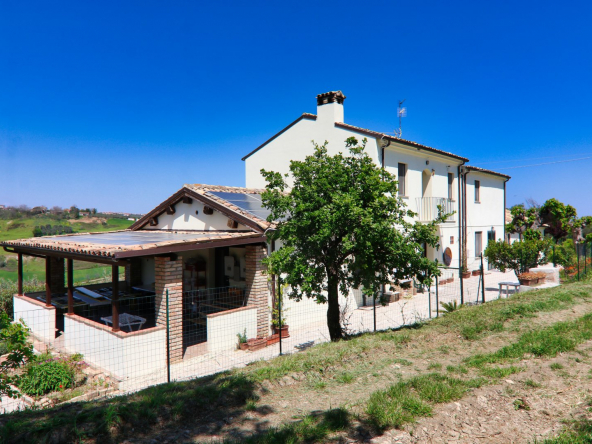 Casalbordino, the Giant’s farmhouse, tradition and modernity in the town of miracles 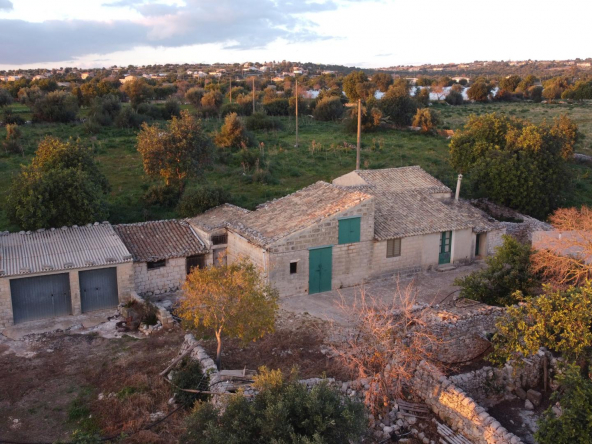 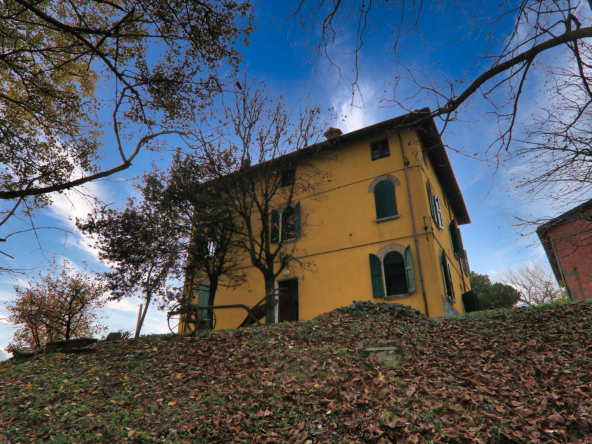